The “HAUS HANSESTADT DANZIG” is a cultural meeting place for the Baltic Sea area following the traditions of the historic Hanseatic League.

Accordingly in our exhibition we are presenting the changeful history of the proud port city of Gdansk. This was essentially influenced by the 300 years of membership with the German Hanseatic League.

Besides sailors und merchants with their medieval meeting place “Artushof” the City of Gdansk was always a centre of science, culture and free thinking. So the city rose to historical prominence by the protests of the “Solidarnosc” workers union in the 1980s.

In our opinion the Hanseatic League was an early precursor of a common Europe without borders and regulations for the people.

With our limited opportunities we would like to encourage especially the younger generations to follow this dream of a peaceful continent. They may rethink it and fill it with life again and again!

The “HAUS HANSESTADT DANZIG” may be their stage and a place of international understanding for the North and Baltic Sea region.

As a non-profit foundation we are depending on any support. So we are grateful for your donation, a membership with our support association “Freunde der Stiftung HAUS HANSESTADT DANZIG” or a rental of one of our function rooms occasionally.

The Board of Directors 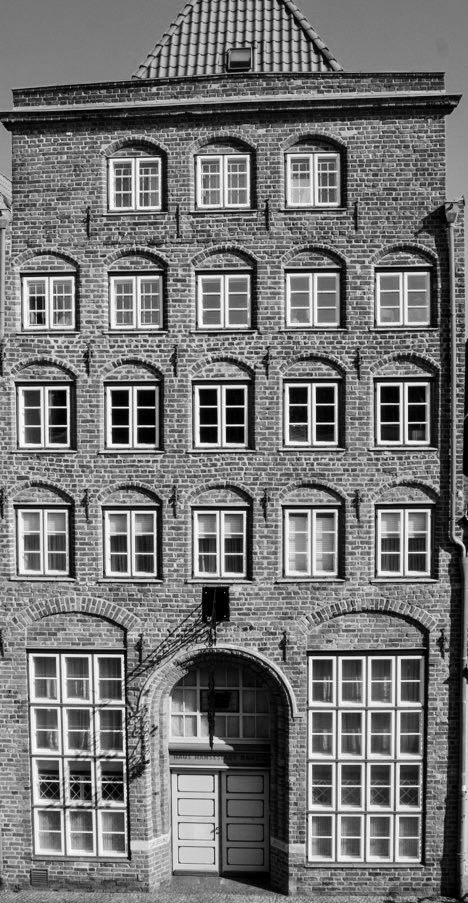