In the Quarter of “Englandfahrer” 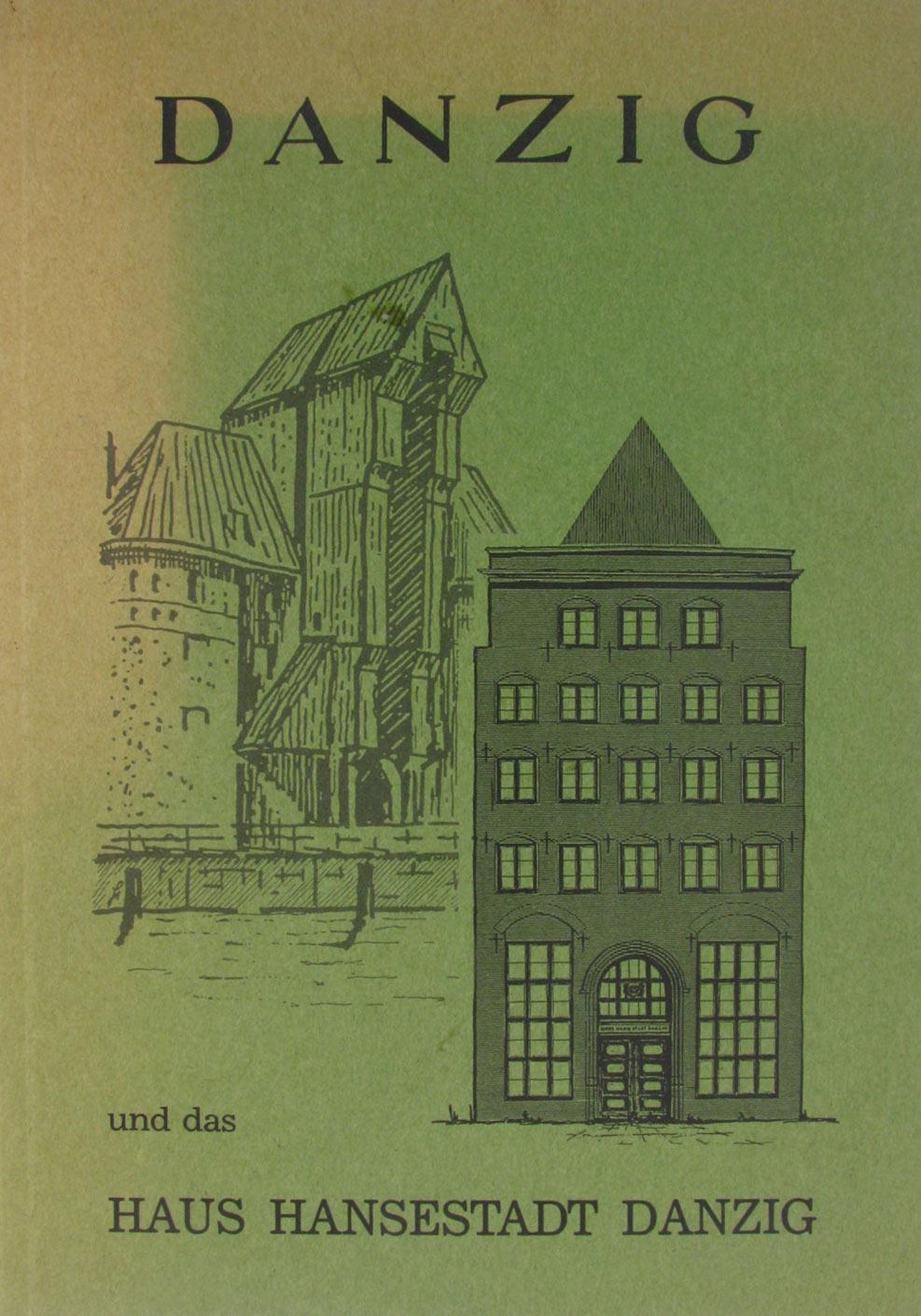 It was the quarter of the “Englandfahrer” who were assigned their ship berths here on the Trave. Hence, the street name Engelsgrube, formerly, since 1259 “Engelsche Grove” (plate Anglica 1369).

From about 1630, the building is called “Rotbruhuus”, which refers to a brew house for brown beer.

At the beginning of the 20th century, the building was converted into a munitions factory. Thereafter, a cinema was established in 1920. Until the renewed conversion to a bar, different trades were located in the house until 1960. Subsequently, the decay began.

However, the oak rafters still present on the floors and the load wheel in the roof truss (circumference of 2.20 m), which is fully functional until now, still bear witness to the extremely high durability and quality of oak as a building material.

After about 3 years of construction, the building, which had been restored with great attention to detail, was ceremoniously opened on March 25, 1983, and handed over to its intended purpose as a Gdańsk Documentation and Cultural Center.

The then mayor of the Hanseatic City of Lübeck, Dr. Robert Knüppel, said in his speech at the time: “We are proud that we can still preserve such a rich heritage of architectural culture in our city, a heritage that emphasizes the historical rank and claim of the former “Queen of the Hanseatic League”. This means that we have the duty to preserve and to pass on because no generation is allowed to do as it pleases with the heritage of the past”.

The Engelsgrube 66 house has been a structural element of the UNESCO “World Heritage Site Lübeck City Center” since 1987.

The building selected by the “Danziger Förderkreis e.V.” had been a listed building since 1921, but was in a pitiful condition due to progressive decay when it was taken over.

Behind the arbitrarily altered facades and interior walls, however, was a historically valuable building that can be traced back to the year 1310. In the city archives of the Hanseatic City of Lübeck, which have been kept since 1298, the historical development of this house here in the “Maria-Magdalenen-Quartier Engelsgroov” can be traced without any gaps:

It was built as a warehouse building in the Gothic style (the Gothic courtyard gable has been preserved) with a large high hallway on the ground floor and five warehouse floors. In the beginning, the merchants still lived on their ships. 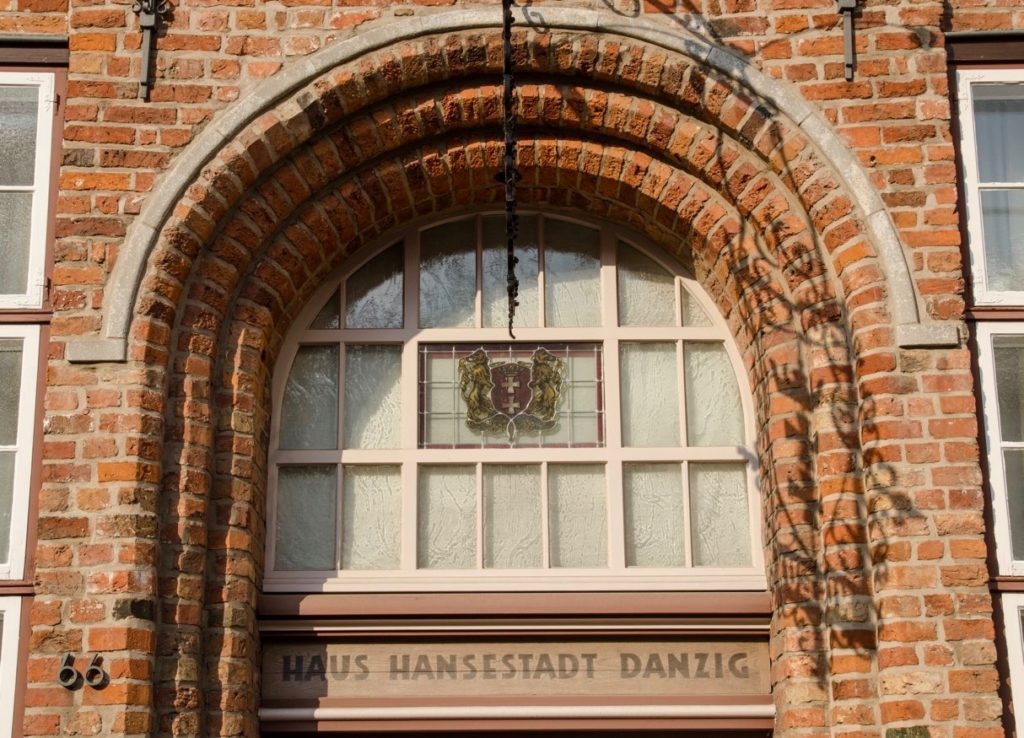 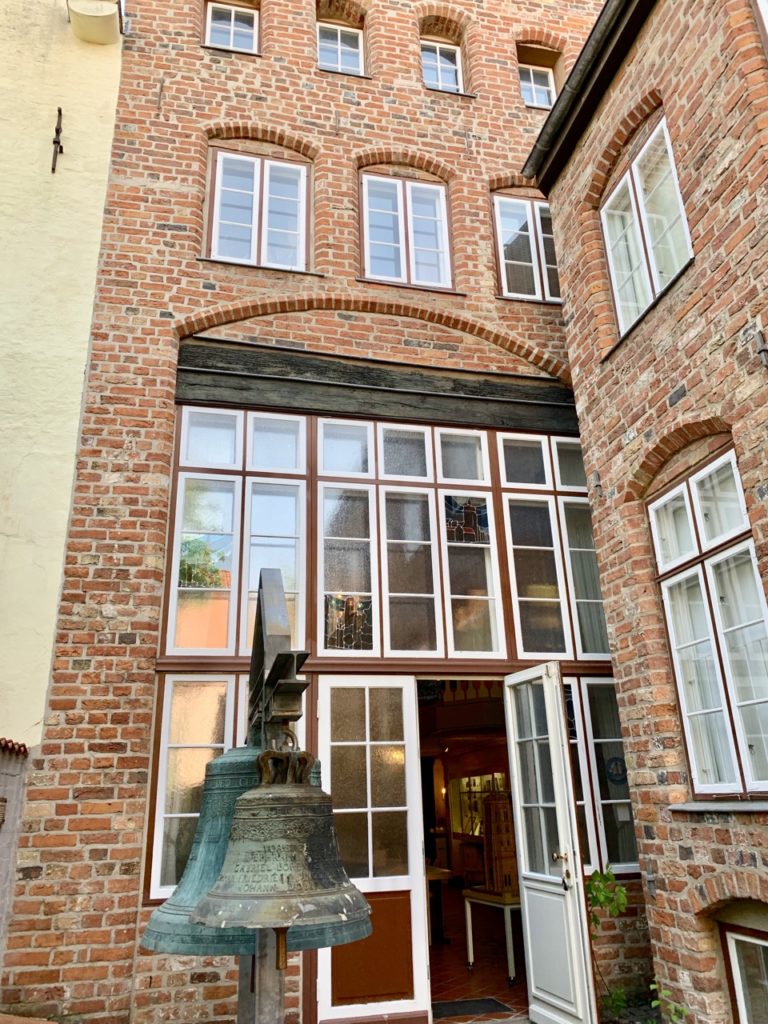 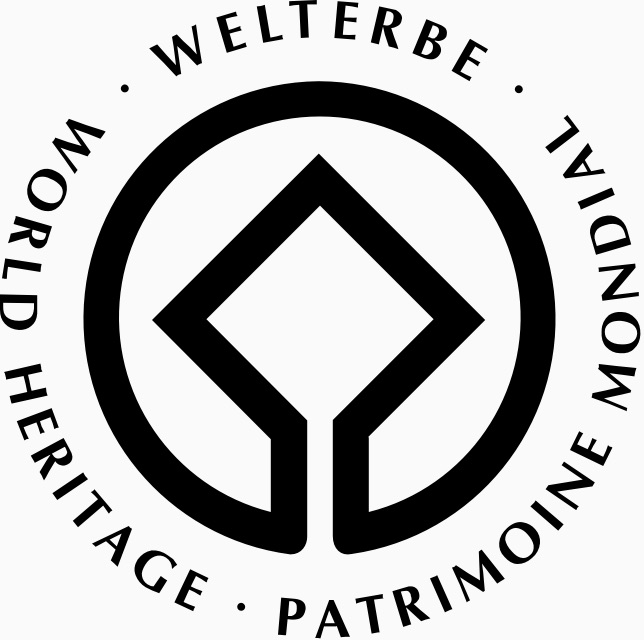